On Friday 24th June we had 16 boys and 4 coaches travelling to take part in the annual U17 Boys Nations Football Tournament.  Over the next few days they faced representative teams from Boys & Girls Clubs of Scotland and Boys & Girls Clubs of Wales, as well as a local team, Kilwinning Sports Club, who replaced the English representative team last minute.  Two cups were contested for, firstly the Nations Cup that was between all four teams, and secondly the Gaelic Cup where only the matches between Northern Ireland, Scotland and Wales counted.

The team was made up of players from St. Oliver Plunkett, North Belfast United, New Mossley Youth Club, Aquinas, Rosario, Woodvale, St. Mary’s and Trojans.
The weekend started well on the Saturday with a 2-2 draw against Kilwinning, with Kai Hefferon and Jack McAlinden getting goals, and Jack McAlinden also picking up the Man of the Match award.

Sunday’s game in Scotland was another tight game, with Scotland narrowly stealing a 1-0 win.  The final game against Wales on Monday morning was always going to be tough, with injuries and fatigue playing a big factor, and despite some good individual performances and goals from Conal Burnett and Jack McAlinden, the final whistle saw Wales win 10-2 to claim both the Nations and the Gaelic Cups.

On the Sunday evening all the boys and coaches attended a presentation dinner, where each of the boys received a medal for their participation in the tournament as well as an International Honours Cap, which was thoroughly deserved by all the players after their hard work in training and competition over the past few months.

A huge thank you goes to all the clubs for lending us their players for the competition, as well as all the boys for attending training over the last few months, and their parents/coaches for helping them to do so.  Also, thanks to our coaching team for training the boys and making sure everything went as well as possible over the weekend.  Finally, thank you to the Boys & Girls Clubs of Scotland for hosting us, and Kilwinning Sports Club and Boys & Girls Clubs of Wales for helping to make it such a good experience for all. 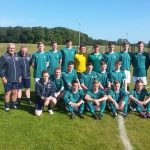 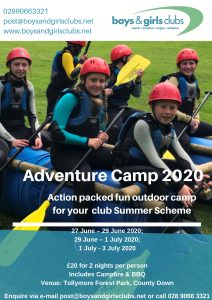 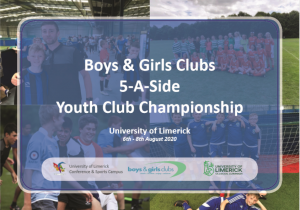 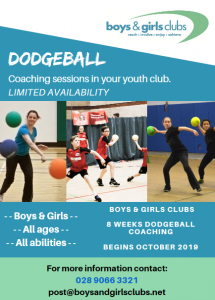 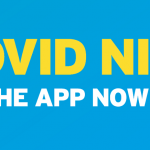 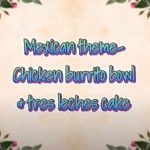 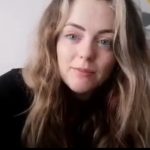 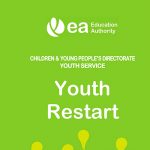 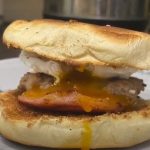