The Federation of Boys Clubs – Founded in BELFAST, 1940.
Life in 1940 was very different. The second world war was on and we were a male only organisation. That seems strange now, but that’s the way it was.
Back in the 1940′s and 1950′s few people had phones or cars and TV was a dream for most people. Food was rationed until 1953, supermarkets and fast food outlets didn’t exist, and electricity was a novelty.
Today we have PCs, laptops, email, mobiles, texting, video games, the Internet, the Cloud and virtual reality. We take these for granted but the terminology and technology would have been beyond the comprehension and imagination of young people – and all people – in the 1940′s, 50′s, 60′s and later.

Over the years we’ve changed too.
The activities we organise, the facilities we provide and the services we offer move with the interests and needs of young people, our member organisations and the time in which we live. Our offices have been in different places and along the way there have been good and difficult times.
Yet, some things shouldn’t change…
And, there’s been a consistent theme.
Boys & Girls Clubs (NI) focuses on young people and those who work with them.
Often, we open doors to disadvantaged individuals and groups.
Ultimately, we encourage young people to realise their potential and develop as positive, responsible members of our society.
Time and technology won’t change this.

Our mission is to support the personal development and social education of children & young people, and to promote good relations and community development.
Each year we work directly with around 2500 young people, staff and volunteers.
We deliver membership support services, training, networking opportunities,
policy guidance, youth projects and an extensive programme of youth activities.
Our current youth work priorities are about supporting young people’s health &
well-being, lifeskills, physical activities, training & development projects and
information & support services.
We aim to create conditions that inspire and enable young people to be their best
in the pursuit of shared goals. 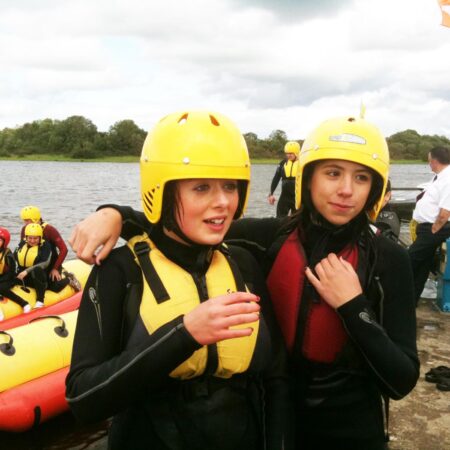 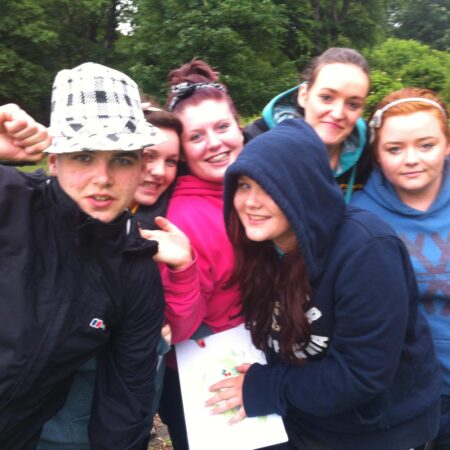 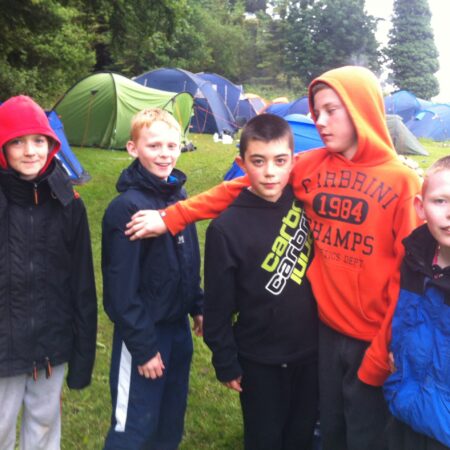 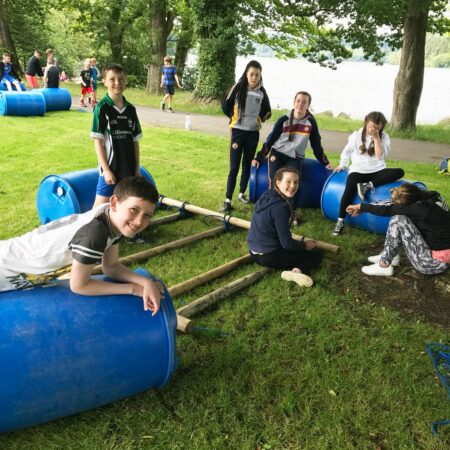 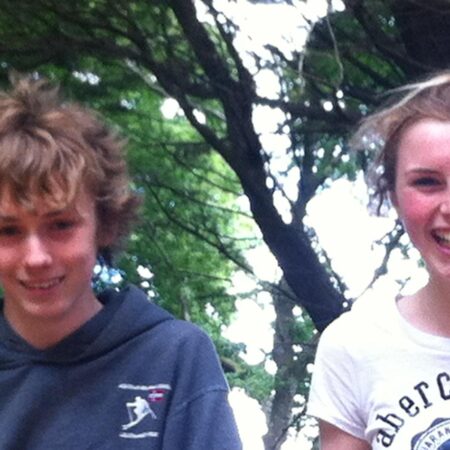 Much of what we do involves creating opportunities that bring together young people, youth groups and their communities – consciously creating diversity to connect at local, regional, European and international levels.
We aim to: “REACH out to all young people to INVOLVE and enable them to ENJOY and ACHIEVE together…”

AS A CLUB…
Look at our programmes, projects and events – to see what your club can get involved in.
Also take a look at what services and training Boys & Girls Clubs (NI) can offer you.
AS A YOUNG PERSON…
Speak you your club leader about your club getting involved with our programmes, projects and events.
You can apply to become a member of our Youth Conference.
AS A VOLUNTEER…
We have several volunteering opportunities to get involved with.
Contact us for more information.
AS A LEADER…
Throughout the year we have a range of training available for club leaders
AS A MEMBER OF STAFF…

Treasures of The Hills

Our "For Arts Sake" project is currently up and running! The demand for this has been through the roof and we are delighted to have our partners involved! We are looking forward to creating value for children & young people across NI. ... See MoreSee Less

Can you spot Karen?Brilliant event for networking and shared learning!You can never stop learning and this conference really highlighted that! Really looking forward to the next UK Youth Conference! #alwaysimproving #networking #youthworkworks ... See MoreSee Less

Boys & Girls Clubs staff in attendance at the UK Youth residential at the University of Warwick! Some really interesting topics are being covered and looking forward to bringing some newly found knowledge back to support our members.#youthwork ... See MoreSee Less

Vice-Presidents, Trustees, Volunteers & Staff of Boys & Girls Clubs request the pleasure of your company at the:
View on Facebook
· Share

Great opportunity!If you are aged 16-24, please join our app trial for a study collecting voice and mental health data. Get a £40 Amazon voucher at the end of the 12-week study. ... See MoreSee Less