The Speaker of the Northern Ireland Assembly and Chair of the Commission, Alex Maskey MLA, said: “I am delighted to announce today the Assembly Commission’s plans to establish a Youth Assembly. It will give young people a voice and an opportunity to have their say on the issues that matter to them.  We must do more to encourage the next generation to get involved in politics and democracy here.  The Youth Assembly will allow us to do that.

“The functions of the Youth Assembly are at an early stage, but deliberately so. We want to get young people involved as early as possible to help shape how it will work, what its priorities will be and what it will focus on. Young people’s involvement will be key to establishing a platform that meets the needs of the next generation, ensuring their voices are heard, their ideas considered and their visions valued.

“I would urge young people to grasp this opportunity to become active citizens. This is your chance to stand up for what you want and help change the things you don’t. As a young representative on the Youth Assembly, you will be right at the heart of democracy here.

“The Youth Assembly team will soon be asking young people for their views on what they want from a Youth Assembly.  I am looking forward to getting the first Youth Assembly session up and running and chairing their first debate in the Assembly Chamber.”

The proposals for the Youth Assembly were developed following engagement with a wide range of stakeholders in the statutory, public and voluntary and community sectors as well as looking at youth forums in other jurisdictions. 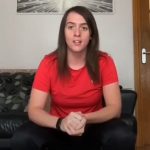 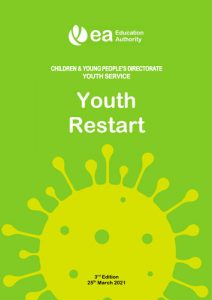 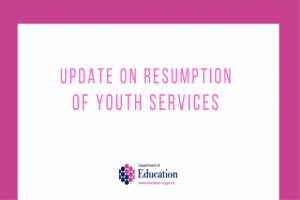 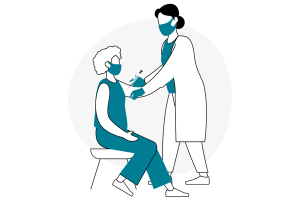 Weir welcomes reopening of Sure Start and youth services

Do Something Active Workout Videos with Oisín McV Coaching